Brazil is not only the biggest country you’ll encounter during your South America travels, it’s also one of the hardest to pin down. How do you start describing a country with a population of almost 200 million people, and covers three time zones?

The Best Things to do in Brazil

There are so many famous Brazilian landmarks and cool things to do in Brazil that it’s hard to know where to start. These are the ones that made the cut.

Is it the most beautiful city in the world? I’d say so. Standing at the top of the Sugarloaf mountain at sunset, the lights starting to twinkle across the city as the city is bathed in rosy hues – it’s tough to think of any other contenders.

Rio is bursting with life: bronzed locals sunbathing at the beach, caipirinha-fuelled samba parties in the street and, of course, the world-famous carnival. Roll your sleeves up and join the jam.

Split between Brazil, Argentina and Paraguay (although not accessible from Paraguay itself), Iguaçu Falls is the largest waterfall system in the world.

Visit the falls in both countries if you can – but the Brazilian side boasts the complete panoramic of the fall. Wear a waterproof jacket and prepare to get soaked. It’s totally worth it.

20 million Paolistas can’t be wrong – São Paolo is Brazil’s most cosmopolitan city filled with a seemingly endless array of bars, restaurants, clubs and sights for you to see.

Life takes on a different pace in Ilha Grande. No cars but plenty of panoramic beaches – Ilha Grande is the place to kick back and adjust to island life.

All sound a little too laid back? There are plenty of rainforest hikes for you to tackle – do the one to the top of Parrot Peak at sunrise for views over the island.

It might look like a desert for most of the year, but during the rainy season, the pools at the bottom of Lençois Maranhenses National Park’s sand dunes fill with crystal clear water. The sight is something to behold.

When most people picture paradise, they come up with something that looks pretty much like Fernando de Noronha.

Constantly topping lists of the world’s best beaches, this archipelago of islands is also a world-class diving spot and comes with plenty of beautiful hikes. It should be at the top of any South America travel itinerary.

The world’s biggest jungle is a pathway to adventure. Visiting the Amazon is like walking into a David Attenborough documentary: monkeys swinging over your head, your eyes peeled for jungle life as you hike under the jungle canopy. 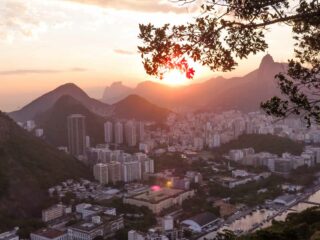 The Best Things to do in Rio de Janeiro

Planning a trip to Brazil’s Rio de Janeiro? I’ve got you covered with this handy guide to the very best things to see and do in Rio de Janeiro. Let me tell you. Rio de Janeiro is something else.  The first time I travelled to Rio, I had a sneaky suspicion I’d like it… but … 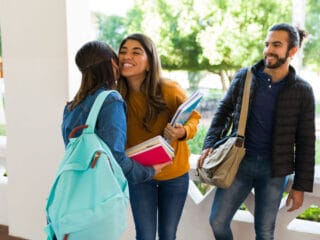 Brazilian Kissing Culture: A Guide to Greetings in Brazil

What if, instead of a handshake, you greeted everyone you met with a kiss? What if it was totally normal to get so close to them you could smell their cologne or what they ate for lunch? Strange, huh? Not at all, if you’re visiting Brazil. One of the things that took me by surprise …

Read More about Brazilian Kissing Culture: A Guide to Greetings in Brazil 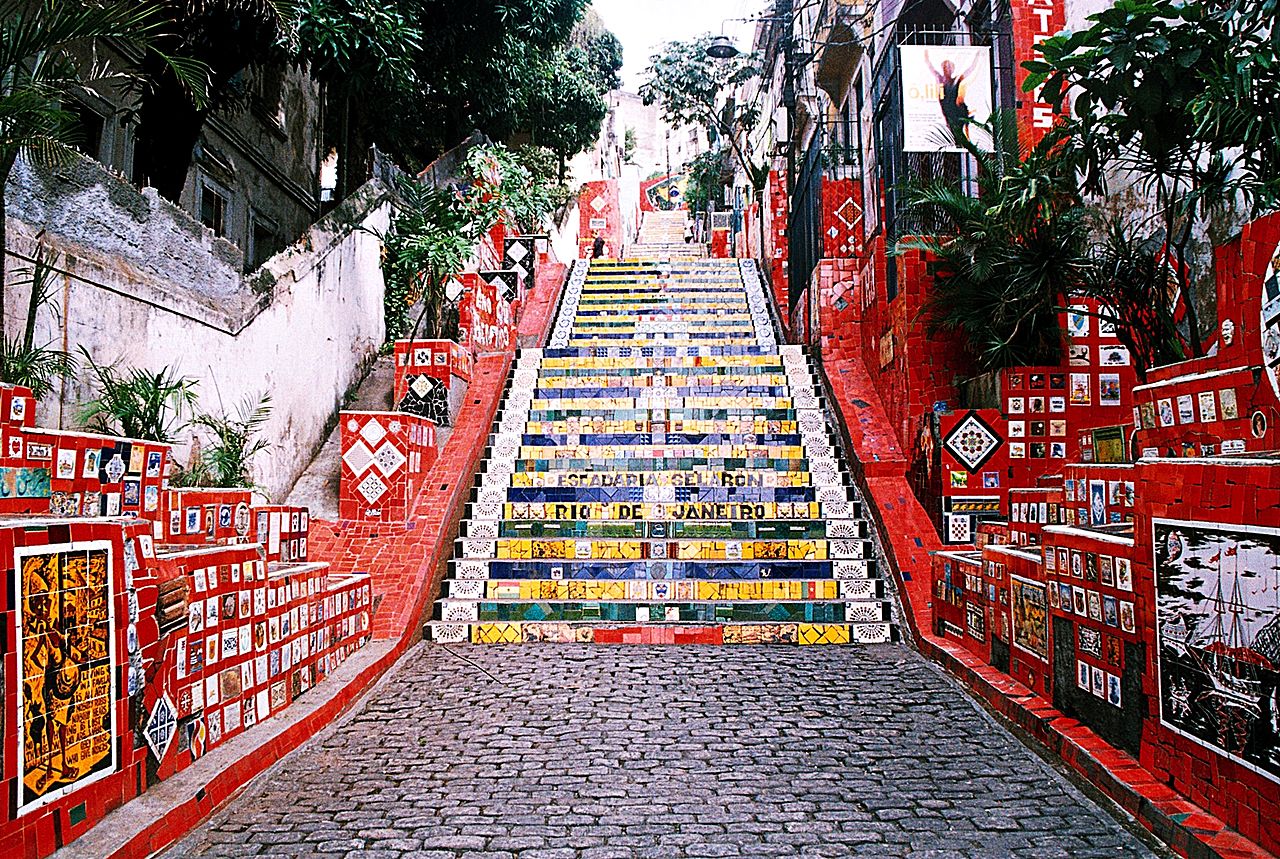 16 Famous Landmarks in Brazil You Need To See to Believe

Cascading waterfalls, giant sand dunes and crystal clear waters – this is Brazil. Here are the most famous Brazil landmarks that you cannot miss on your next trip. Time to start planning your next adventure. Brazil is a straight up spectacular country and boasts some of the most impressive natural landscapes on the planet.  Christ …